When did you last do a social media audit?

Social Media
Data
Social Media Audit
University Communication
When was the last time you audited all the social media accounts associated with your university? 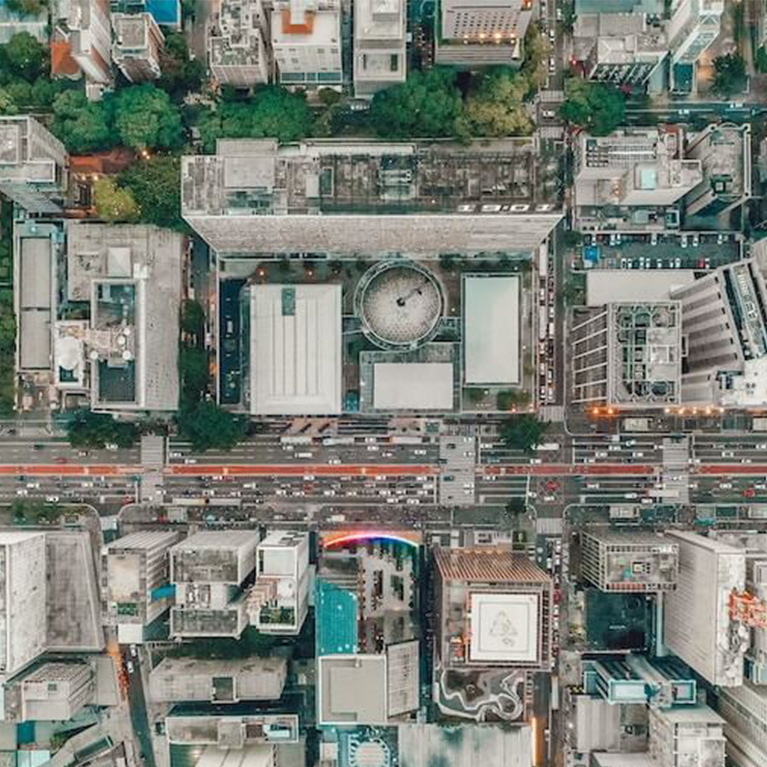 That’s not just the official accounts managed by EUPRIO members and your corporate communication colleagues, but also all those claiming to speak for the faculties as well as individuals with a link from your university’s web pages?

A recent survey of 2,350 different European university website homepages, using the European higher education ETER project’s database, suggests all is not as it should be, writes Nic Mitchell.

The research by eQAfy, a Scottish-Canadian company helping organisations to audit their digital content, probed millions of European university web pages for links to social media accounts, including the less official ones managed by individual professors and others purporting to speak on behalf of our universities.

They found an absence of formal social media governance and account proliferation generating a number of concerns, including:

EUPRIO members managing social media accepted the survey results made some valid points about the potential dangers of largely unmonitored accounts purporting to represent the institution, but suggested corporate comms teams should be able to keep an eye on things without requiring external support – provided they were given the resources!

“There’s always the potential for students to reach out to bad accounts and ask questions and not get answers, or worse get wrong answers that can cause reputational damage.

“Former employees may still have admin access to accounts with our logo. What if they are not happy with us one day? You can have a crisis on your hands.”

He said: “The best way forward is to talk with people and get them to understand how much time and money is required to succeed with social media. They also need to hear about crisis communications. When this is established and understood they quickly delete accounts.”

He explained OsloMet uses its own social media admin and listening tools and said: “I think we need to do this ourselves because we know our brand and can act fast on fake accounts and so on. Comms teams should listen to their brand every day and do audits at least two times a year.”

EUPRIO President Jan Dries, Director of Communications at Antwerp University in Belgium, said the results of the survey of European higher education social media activities could be seen as part of a larger trend – which is far from being all bad where communications is concerned.

“Communication departments are becoming less controlling and more empowering towards decentralised communication. This has to go hand in hand with a simple, but solid, social media policy and accurate social listening that can detect anomalies in very short time and react promptly. In practice, we at the University of Antwerp don’t have any serious troubles yet with the multitude of social media linked to our brand.

Ole Frank Nielsen, who is well known to many EUPRIO members through his Social Media Managers (SoMe) – Universities group of Facebook, warned: “If you, as a university, try to govern your scientists – it’ll backfire!” He agreed it was important to signal where the official social media accounts are located on your web pages and said it is vital to “help and support scientists who want to use SoMe – it can be a valuable channel for themselves as researchers as well as for the institution.”

Ole, who manages social media at Aarhus University in Denmark, remarked that a lot of commercial companies offer auditing services, adding: “Perhaps it is in their interests to say that university communications is out of control, but it is definitely not something we recongise.”

But she said: “We are a fairly small university and I don’t feel this issue is as pressing for us as we generally have a good grasp on all social media accounts across faculties and research groups.”

Her university was preparing general guidelines “to make it easier for everyone to adhere to the same manner of communication and the same style”.

Paul Bradley, eQAfy’s co-director, told EUPRIO: “Just thinking about how many social media accounts may be associated with your institution is enough to send a shiver down the spine, especially with LinkedIn, Facebook and YouTube now being over 15 years old and Twitter becoming an angry teenager.

“Larger universities can have thousands of individual accounts operating across multiple networks. Those managed by professional PR and corporate communication practitioners shouldn’t cause any serious problems, but what about all the others claiming to represent your institution in some way? “If you don’t know who is doing or tweeting what, it can have create reputational and, even, potential legal risks.”

And, with constantly shifting communications priorities, staff turnover and changing social network popularity, the set of social media accounts that potential students, alumni, current students, academic staff and others are accessing may not communicate a consistent and accurate impression of your institution.

“Perhaps these institutions wish the website and social media presences to be entirely independent”, he wondered. “We also encountered homepages with links to legacy social networks still in place, but a site visitor clicking on the links would experience page connection errors.”

Many universities also have official LinkedIn accounts, but don’t provide readily accessible links to such accounts, he said, despite LinkedIn being such a popular network with recent graduates and other alumni.

On a more positive note, the survey concluded that universities should be applauded across the European Union for the way they have embraced social media as a powerful means to communicate with their diverse audiences. “However, enthusiastic social media experimentation and early adoption can leave subsequent account management responsibilities unclear, lead to significant variability in content quality and appropriateness and a legacy of neglected or abandoned accounts and networks,” said Paul.

Communicating in a covid crisis

Why scientists should help the media make sense of Covid-19